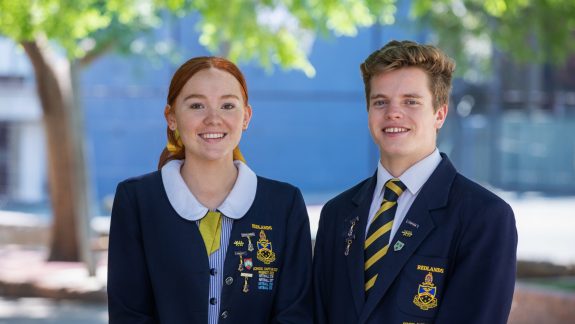 We invite you to see how a Redlands education develops well-rounded, confident and compassionate young adults.

From shopfloor to the top prize – Mosman Daily 6 April 2017

IB or the HSC – Choosing the Right School Guide March 2017