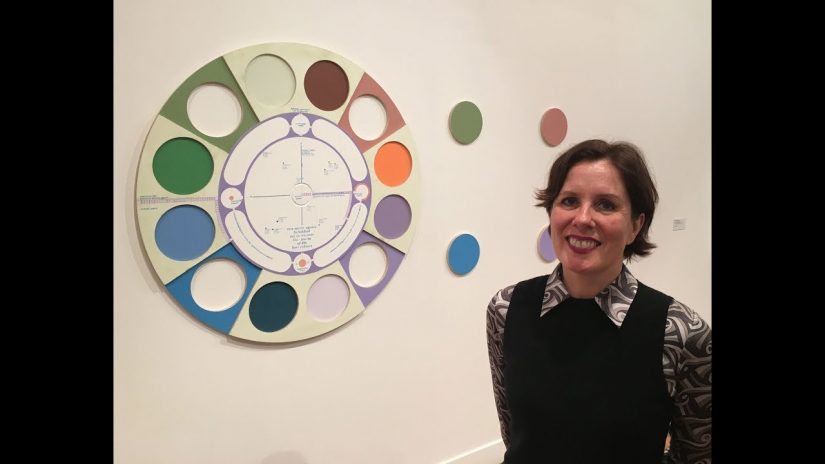 I have been making and exhibiting sculptural situations (sculptuations) since 1989. At first, I called them installations, a term active amongst artists in Australia in the early 1970s. But by the time I began to exhibit my work twenty years later, the term had been relatively rubbed out. When, subsequently, the term newly acquired institutional meaning that left out active space, I had to come up with another way to describe what I made. Space is a difficult medium with which to make art, not least because it occurs wherever we are without an artist’s tag attached. It is, simply put, the everyday. Passive space is without thought, though. Is active space conceptual, then? No, not for me. As it is not so much ‘the’ thought that matters, but a movement of thought. That’s hard. I can’t just think of it, then make it. I have, instead, to observe a movement of thought that a space instigates by the manner it reveals itself, then, somehow, follow its lead. I begin, in other words, at a loss inside the space I am making where, by making it, I find my way outside—wherein lies the movement.