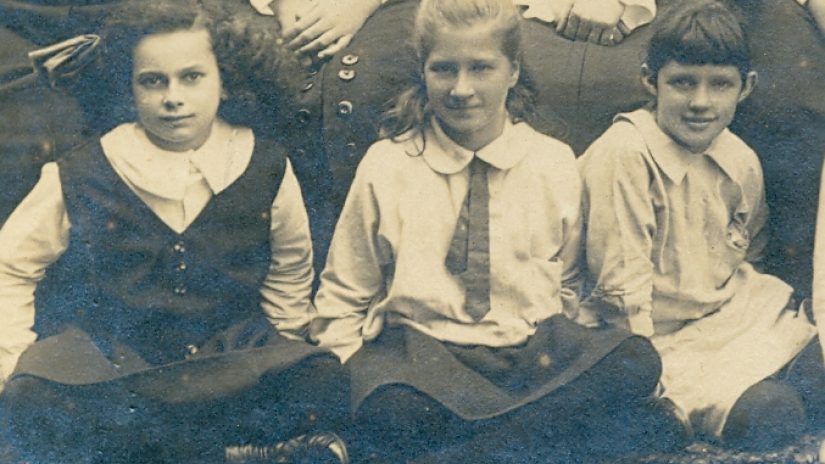 Redlands was originally established as the College for Girls in Milson’s Point in July 1884 before moving to its current location on Military Road, Cremorne and adopting the name ‘Redlands’ in September 1899. The Redlands Archives documents the School’s fascinating journey through its various incarnations, firstly as a non-denominational girls’ boarding school, then an Anglican girls’ day school under SCEGGS, and finally, as a fully independent co-educational day school as SCECGS Redlands, now simply called Redlands.

Both categories of records exist in the following format based collections, a significant proportion of which has been digitised:

A Draft Register of Students, 1884 – 1945 listing alumni who attended College for Girls and Redlands before 1946 has been compiled incorporating all the known students who attended the school. It includes years at school, references in the school magazines and prize lists, and in any photographs held in the collection, family connections to current and past students and also biographical information about after school careers where known. It is an invaluable resource for biographers and family historians and is constantly being updated.

Redlands Archives is managed by a professional archivist and located in Monford Place, Cremorne, part of the Military Road (Senior) Campus. Donations to the collection are most welcome.

Opening hours are 10am to 4pm – Monday, Thursday and Friday.

Enquiries should be directed to Marguerite Gillezeau at mgillezeau@redlands.nsw.edu.au or on 9909 3133, extension 781. Appointments are essential for visitors, while longer term researchers need to apply to the Principal in writing.