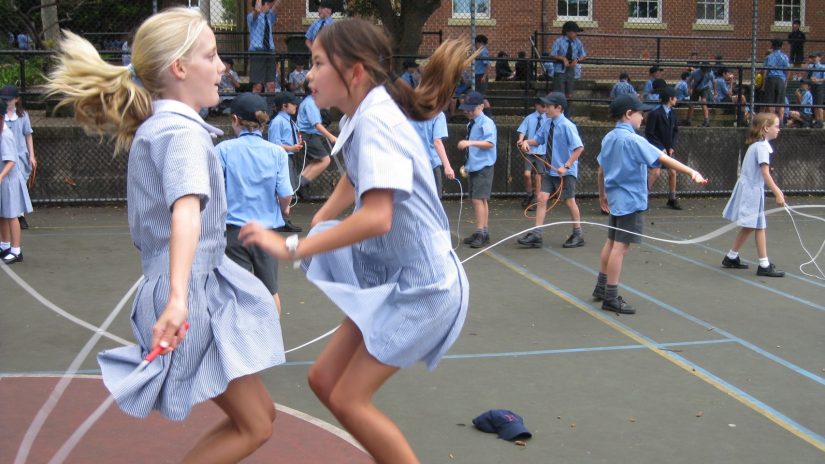 2007 marked the completion of the third major capital works project in the last 30 years, the Liggins Atrium Project. This newly renovated Science Block was renamed the Roseby Building after the School’s longest serving Head, Miss G A Roseby. Also in 2007, the former Cremorne Post Office was established as a Training and Function Centre and named after Bruce and Marcia Adams, passionate supporters of Redlands, particularly during its critical transition period in the 1970s and 1980s. In 2010, the Fitness Centre was opened on the Military Road Campus with equipment for students including specialised weight training for representative sports, including Rugby and Rowing.

The new Preparatory School and Dunnet Hall, the latter named after Robert Dunnet, who project managed the 1989 purchase of the Junior Campus and is now a grandfather to five current students, were opened on the Murdoch Road campus in 2011. For the first time in the school’s history, the Military Road campus became exclusively a Secondary School campus with the Junior and Prep Schools accommodated together at Murdoch Street for the first time. The move by the Preparatory School from Military Road released the cottages on Gerard St to become a Performing Arts precinct for the Secondary School.

In 2017, the first stage of the Master Plan, the redevelopment of the Military Road began. This resulted in the demolition of these cottages, and the 1950s Mowll Building, an institution at Redlands for almost 70 years. In September 2018, the John Roberts Centre, incorporating the Edwards Auditorium and Brown Music Room, was opened. Music has been part of the School’s culture from its first year of operation and it is fitting that a state of the art Music Centre was named for one of the three Trustees who guided the school into its modern iteration in 1976. In 2018, Mr Roberts also celebrated his 100th birthday.

2020 saw the opening of the Redlands Learning Hub, a state-of-the-art facility providing an inspirational learning environment for students and teachers, with large modern learning spaces for English, Mathematics, Social Sciences, Innovative Design and Visual Arts. The building was officially opened in late 2020 by the Premier of NSW, Ms Gladys, Berejiklian. In early 2021, the adjacent Fahl Garden was completed, providing an exceptional social space for students and the whole Redlands community, and increasing the green space on the Senior Campus by 40%. The opening of Redlands Lane in 2021, a link road from Waters Rd through to Military Rd to accommodate buses and deliveries, heralded the completion of Stage One of the Senior Campus Master Plan.

The Redlands Learning Platform, an educational philosophy that encourages students to apply knowledge and understanding to problems, has been significantly developed throughout the school over the last decade. Whether promoting teamwork, individual achievement and service, through growing its art collection for teaching and learning through the Redlands Konica Minolta Art Prize, the Redlands philosophy and spirit is one of integrated education and development.

Redlands has grown over the last 135 years from its beginnings as a small school of five students to the vibrant, coeducational, international environment it is today and during that time has led much innovation in education. Now in its second century, Redlands maintains the tradition of providing unrivaled opportunities for each individual student to find their niche and excel; and to develop well-rounded, confident and compassionate young adults who are prepared for life after school.