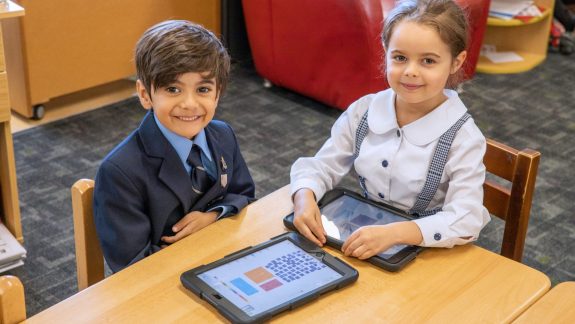 Learn more about how a Redlands education can foster the development of your child’s unique abilities. 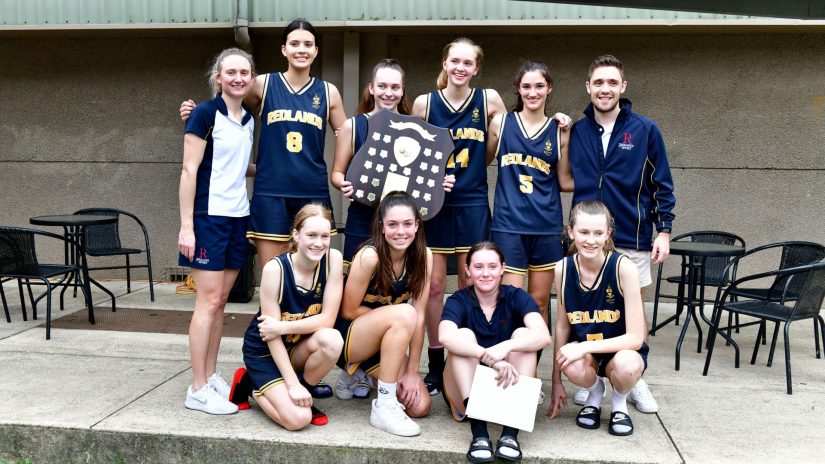 The Redlands  Girls Firsts, comprised of players from Years 9 to 12, won the Division 1 Shield after taking out the Grand Final by 80-63 in a tightly fought game against Central Coast Grammar School.

Redlands 17A, 15A, 15C and 15D Boys teams also experienced wins in their respective Grand Finals on Saturday.

Redlands Principal, Stephen Webber, said he was thrilled at the students’ efforts during the season and tenacity in the Grand Finals.

“These results are the outcome of hard work and determination, and it is wonderful to see the hours put in at training and the time put in by our coaches pay off,” Mr Webber said.

“Of course, winning isn’t everything and I would like to say a big thank you and well done to all schools who competed in the ISA Grand Finals.”

The Redlands Principal credited the basketball success to a very experienced coaching staff and strong student work ethic, spearheaded by Year 12 students in their final season of Basketball.

“We are really fortunate to have high quality coaches at Redlands, including former Opals star, Renae Camino who is our Director of Basketball Coaching.”

The Girls Firsts will now compete against the best basketball teams from other associations and their goal is to compete at the National Schools Basketball Championships in Melbourne later this year.

Mr Webber said sport was an important part of the cocurricular program at Redlands, which helps students to develop teamwork, leadership and other vital life skills.

“Our academic program is complemented by a diverse and extensive range of cocurricular activities, which are designed to encourage students to explore their own talents, interests and passions,” Mr Webber said.

“A major part of this is our extensive range of sporting options, including basketball, netball, hockey, football, rugby, AFL, snowsports, sailing and many more.

“Redlands students know that doing their best in anything they do, whether this be sport, academia or music, is what counts and the students’ efforts and results on Saturday was an excellent demonstration of this.”