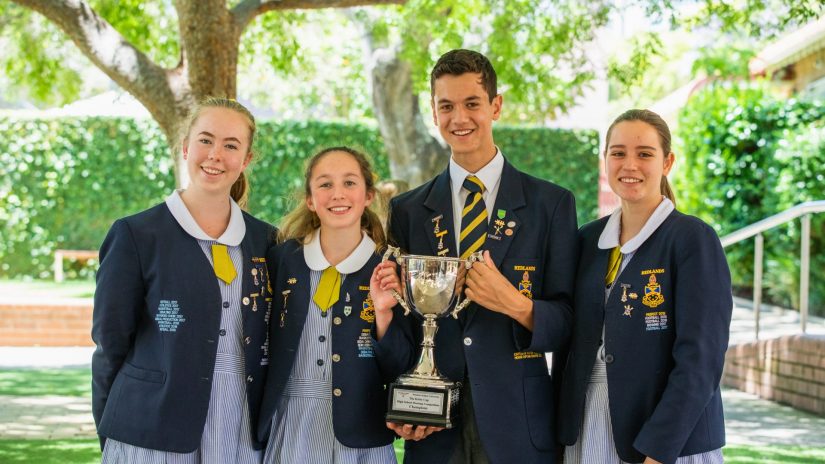 Isabel won for Biology and Lachlan for Earth and Environmental Science, and both will now attend the Science Olympiad Summer School in Canberra, competing for a place in the team to represent Australia.

“I was super excited when I got the phone call! I was so happy that all my hard work before-hand had paid off,” Isabel said.

Isabel is studying both Biology and Chemistry in the International Baccalaureate (IB), and would love to study medicine after she leaves school.

“I feel as though medicine is the perfect combination of the sciences that I love, and of helping people and making a difference.”

Lachlan is studying Higher Level physics in the IB, and is also considering where science could take him after the camp.

“I am excited to be part of a group of like-minded individuals. Science has always been a passion for me. Since primary school I can remember always wanting to figure out how things work,” he said.

“In the future, one option for me is to combine a law degree and science based degree, such as nanoscience and nanotechnology.”

Lachlan and Isabel were also members of the Redlands Mooting team which was crowned Grand Final Champions in this year’s Kirby Cup High School Mooting competition.

Competing for the first time this year, the Redlands team won all of their rounds and defeated the incumbents, Queenwood, in the Grand Finals.

Redlands Principal, Dr Peter Lennox, said it was a result that proved hard work and commitment from students pays off.

“I was delighted to attend the Grand Final and very impressed with all of our team, as the judges tested them in the School’s final moot,” Dr Lennox said.

“For the first time this year, we entered into this competition to give our students the chance to experience the closest they will get to legal practice – and for them to win was just wonderful.

“Well done to the students and thank you to Ms Rebecca Mountain who coached the team in this challenging competition.”

You can read more about their success here: https://www.westernsydney.edu.au/newscentre/news_centre/more_news_stories/2018_kirby_derby 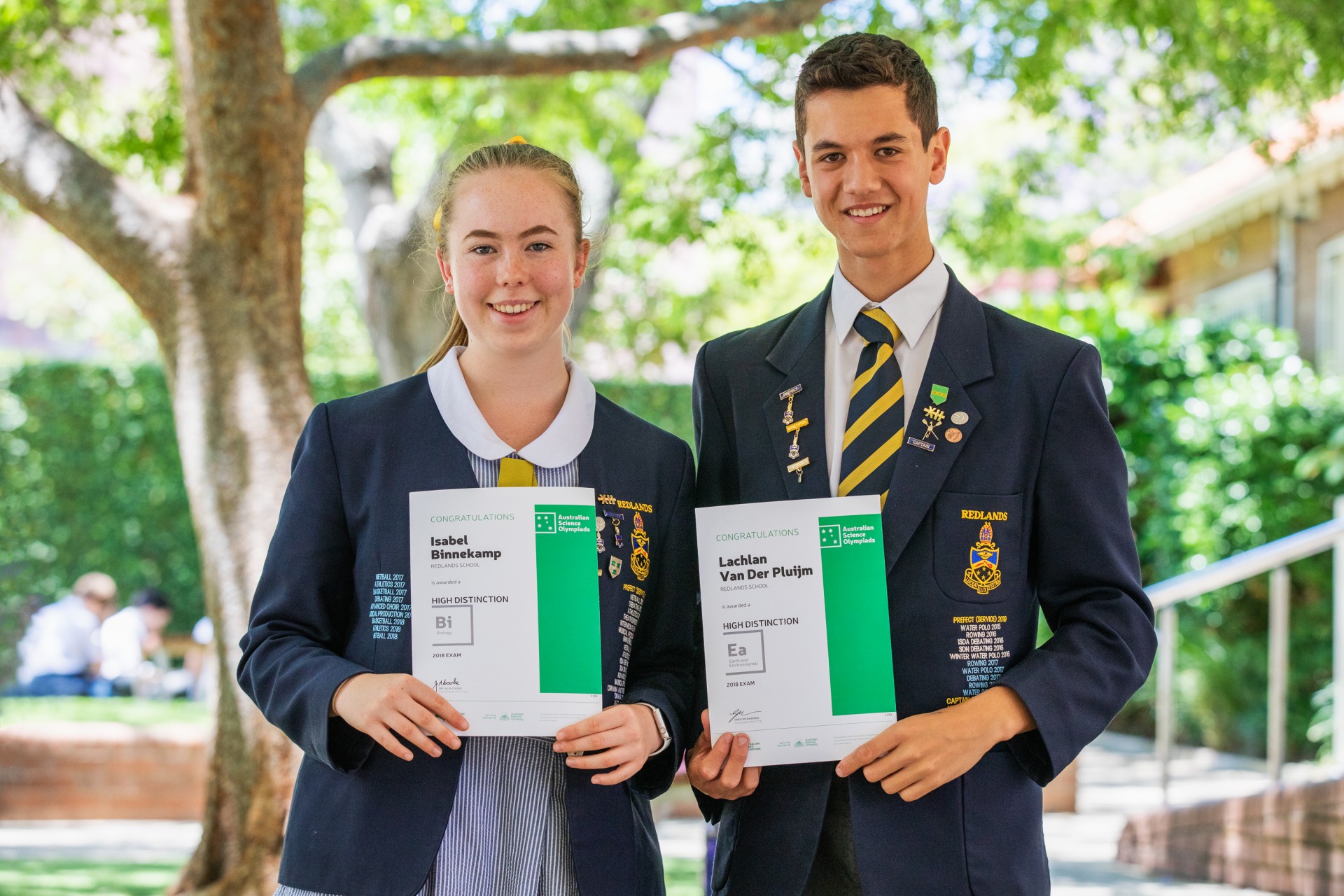