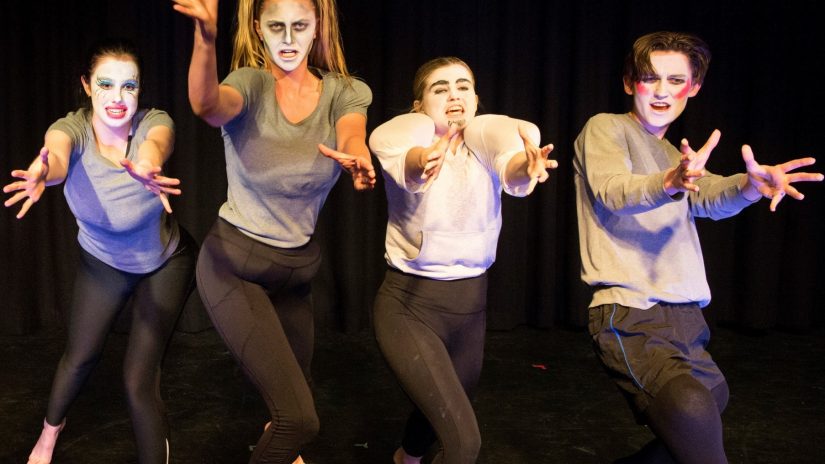 An amazing 19 nominations for HSC showcases were received by nine Redlands Year 12 students for their major works in Drama, Music and Dance.

“The number of nominations is exceptional, and a credit to the hard work and dedication of our HSC students,” said Redlands Principal Dr Peter Lennox.

Olivia Allen, Francesca Brown and Lachlan Stewart have also been nominated for the Drama Showcase OnSTAGE, for their spectacular individual performances. Arts Captain, Charlotte Everingham, joined Stella in being nominated for ENCORE for her HSC major performance.

“On behalf of the school I congratulate all of these students on their nominations, and wish them and the rest of the Year 12 cohort all the very best in their final exams,” said Dr Lennox.