Avalanche of Snowsports Medals for Redlands 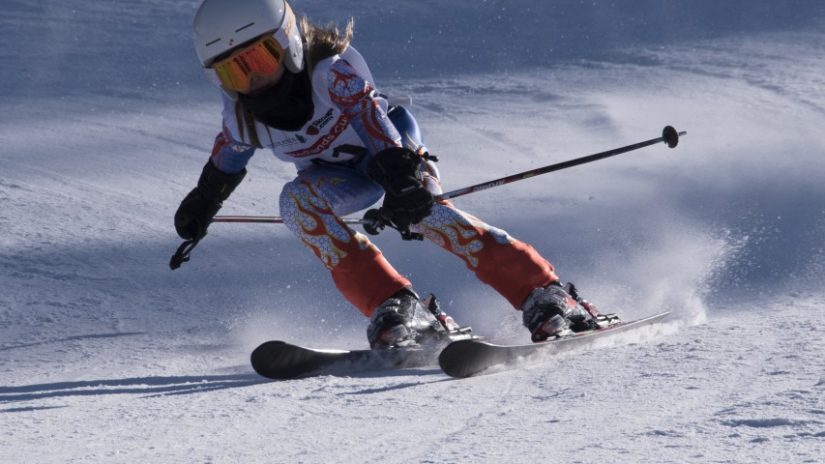 Redlands Snowsports team has claimed nearly one third of the overall titles at one of the state’s premier snowsports competitions – the 2017 Sydney Interschools Snowsports Championships.

Five of 18 overall titles were picked up by Redlands skiers and snowboarders at the event held at Thredbo from 11-15 July.

The Interschools medal tally showed Redlands success with 51 medals – 25 for individual competition and 26 team medals, a total of 22 gold, 10 silver and 19 bronze.

Year 6 student Sienna Wessels was one of the stars on the slopes winning three individual gold medals and one individual silver, as well as another three gold and one silver leading her teams to victory.

“Congratulations to all the Redlands students who demonstrated wonderful school spirit and sportsmanship at the Sydney Interschools at Thredbo,” Dr Lennox said.

“It has been an excellent result for the students who trained so hard for competition, and we are very pleased to see that hard work rewarded.

“Snowsports have been part of our extra-curricular program for many years, and this year has been particularly memorable as we celebrated the 20th anniversary of the Redlands Cup.”

The Redlands Cup, held a day before the Sydney Interschools, is the largest single-day schools snowsports event held in Australia each year.

At the Redlands Cup, Redlands students had a successful run winning 19 podium places – four gold, eight silver and seven bronze, against 50 other schools.

Mr Bruce Campbell, Head of Snowsports at Redlands and the original architect of the first Redlands Cup in 1997, said the Redlands Cup had grown to become more than just a sporting event.

“Being involved with the Redlands Cup since its inception in 1997 and coaching Snowsports at Redlands even before that, it is very evident that the event brings out the best in students,” Mr Campbell said.

“It is a great opportunity, allowing students to improve their skills on the slopes in a competitive context.”

“We sincerely thank Redlands and Thredbo staff and Redlands parents whose hard work and dedication contributed to the success of the Redlands Cup, some who have been fulfilling roles at the event since its inception 20 years ago,” said Dr Lennox.

“We wish our Snowsports competitors all the very best as they now go on to represent Redlands at the NSW and National Interschools later this term.”

Previous winners of the Redlands Cup include Redlands alumnus, Nick Fisher, who went on to represent Australia at the 2006 Winter Olympic Games in Turin.